Christmas Carole, review: modern-day Scrooge is as flimsy as a party-hat cracker 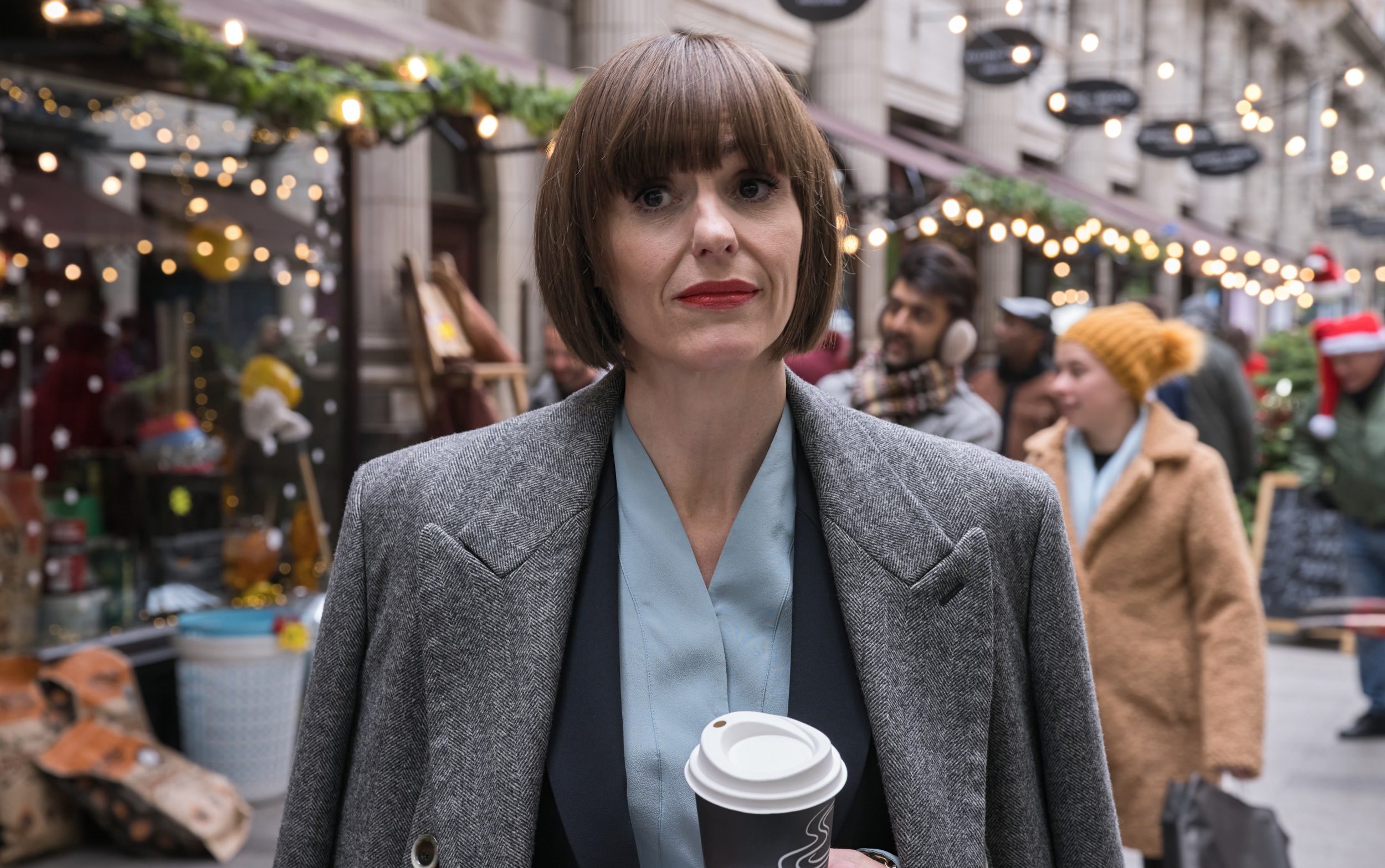 The place most British broadcasters quit on Christmas and stuff their schedules with repeats, Sky ought to be recommended for making an effort. Yearly, it commissions authentic dramas with a seasonal theme. Sadly, Christmas Carole (Sky Max) just isn’t considered one of its higher choices.

The idea of bringing A Christmas Carol into the fashionable day and altering the small print is respectable, proper all the way down to the title (see what they did there?). Carole Mackay, performed by Suranne Jones, is the Scrooge-like boss of a agency promoting low cost Christmas tat. In true Gerald Ratner model, she admits that her merchandise are garbage. That’s a part of the enterprise mannequin, you see: make stuff so low cost that it falls aside, which means shoppers have to purchase it once more subsequent 12 months and the 12 months after that.

Carole is about to promote the corporate to some Individuals for £100 million, however with hours to go earlier than the large announcement she is visited by the Ghosts of Christmas Previous, Current and But to Come. Within the drama’s most ingenious transfer, the previous is represented by the ghosts of Eric Morecambe and Ernie Wise. They’re brilliantly performed by Jonty Stephens and Ian Ashpitel, Olivier Award-nominated for his or her impersonations of the duo. Stephens as Eric is uncanny. They rope Carole into an Angela Rippon-esque dance routine, and throw in a few of their finest traces (“He’s not going to promote a lot ice cream going at that velocity, is he?”).