I, Sniper: The Washington Killers, review: is it right to let a serial murderer tell their story? 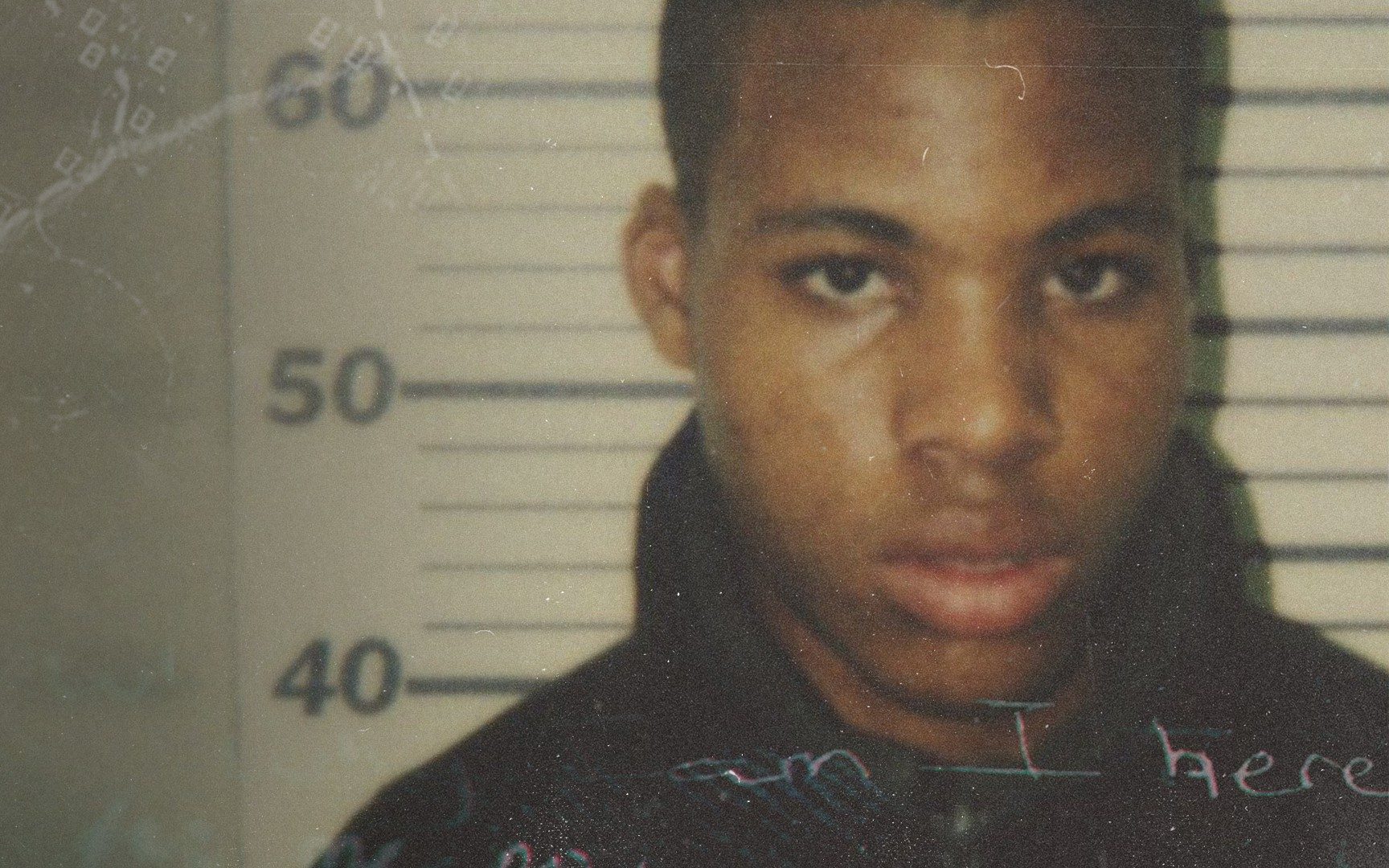 It’s accepted observe today for programmes about serial killers to give attention to the victims and never their murderers. Because the title of I, Sniper: The Washington Killers (Channel 4) prompt, that was not the case right here. The six-part collection is constructed across the testimony of Lee Malvo, one in all two males who launched into a killing spree within the Washington, DC space in 2002, selecting off random targets, killing 10.

The opposite man, John Muhammad, was executed. Malvo, then a juvenile, was given a number of life sentences with out parole. In a series of phone calls to film-maker Mary-Jane Mitchell, he instructed his story. The programme performed clips from these conversations, with no editorialising from Mitchell, together with appearances from the victims’ relations, witnesses to the aftermath, and one man who survived his taking pictures.

Malvo talked us by way of the killings, which started sooner than the DC assaults; the pair had criss-crossed the US within the months previous to that, with the seven lifeless victims starting from a person out on the golf course to a 21-year-old mom shot lifeless on her doorstep.

Malvo associated this in a matter-of-fact model, the shortage of emotion contrasting with the shattering recollections elsewhere. A paramedic mentioned she would always remember seeing the younger son of Hong Im Ballenger, shot lifeless outdoors her place of business, gazing from a automobile window at his mom’s physique. Because the little boy’s aunt mentioned: “That day, his life was completed.”

Malvo had a troubled childhood, craving love and stability. He was exploited by Muhammad, an Military veteran out for vengeance after shedding his youngsters in a custody battle. Malvo fell below his spell and was quickly murdering strangers on his orders.

Landowners fear invasive grass is becoming tolerant to weed killer. But is it really just about rainfall?

Economy to shrink next year as Bank of...