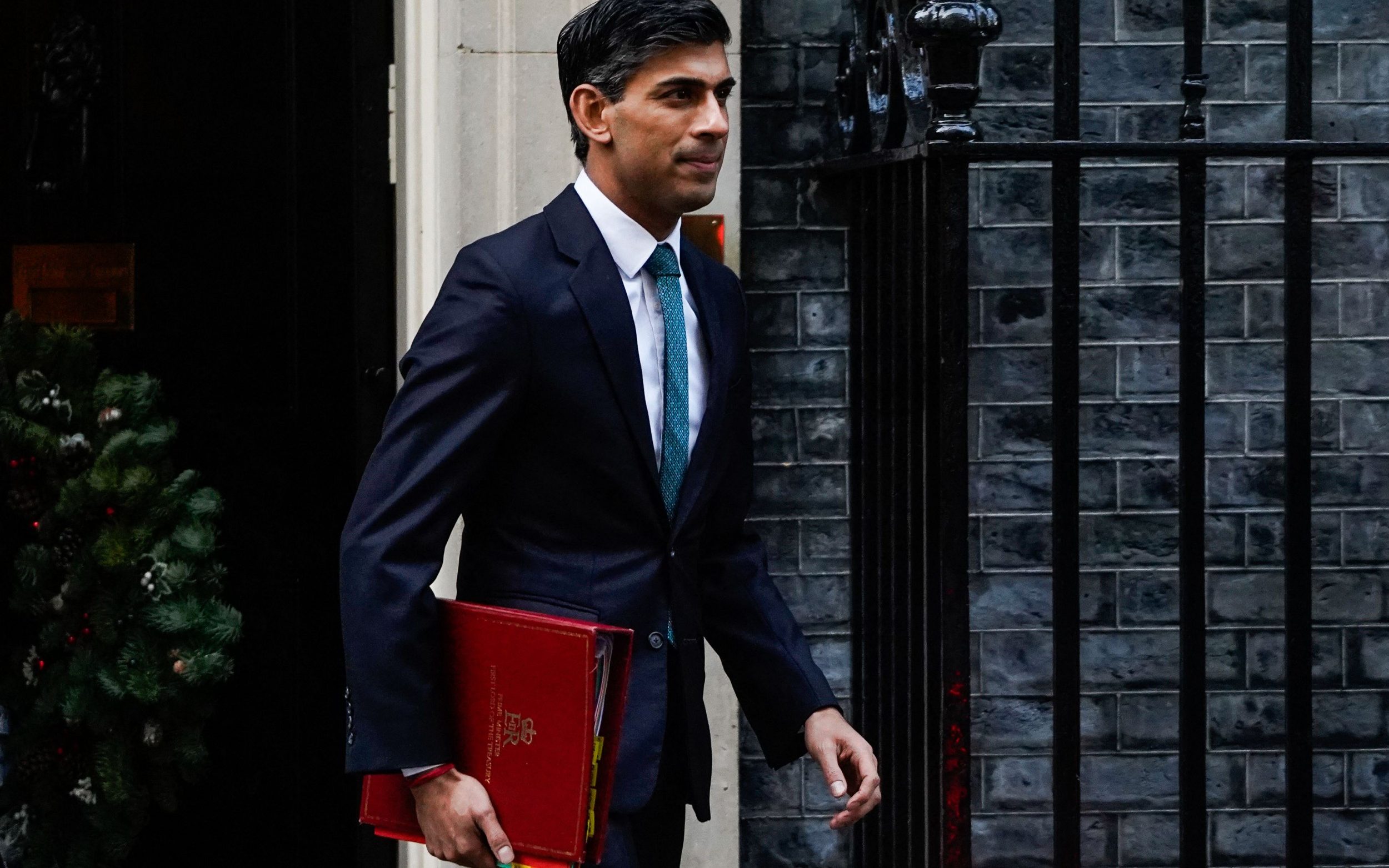 Joanna Cherry, of the SNP, requested Rishi Sunak whether or not he agreed with Suella Braverman’s earlier feedback that the UK had “want to depart” the European Conference on Human Rights.

“I have been very clear as I stated beforehand, I need to ship an immigration system which means when somebody comes right here illegally, they do not have the fitting to remain and we will likely be both to return them both to their very own nation, the place it is secure, or a secure third nation different the place that is sensible. We’ll introduce the laws subsequent yr and I am assured we will ship on the system we put in place.”

Ms Cherry pushed Mr Sunak twice extra on whether or not he agreed with Ms Braverman, however declined to present a solution.

“We’ll put in place the laws subsequent yr and I am positive we’ll be discussing it on the time. I do not suppose I used to be in authorities on the time that she made the remark, I am not conversant in it. You will see the laws subsequent yr and little doubt we’ll have the chance to debate then, however I would not need to speculate on that now.”

On Dominic Raab’s feedback it was “not off the desk” final week, Mr Sunak stated: “I need to repair this drawback, and I’ll do all the pieces I have to to repair the issue of unlawful migration and small boats coming dwelling and we’ll introduce laws within the new yr that can assist us to do this… Laws is a part of it, Rwanda is part of it, our method to Albania is a part of it.”