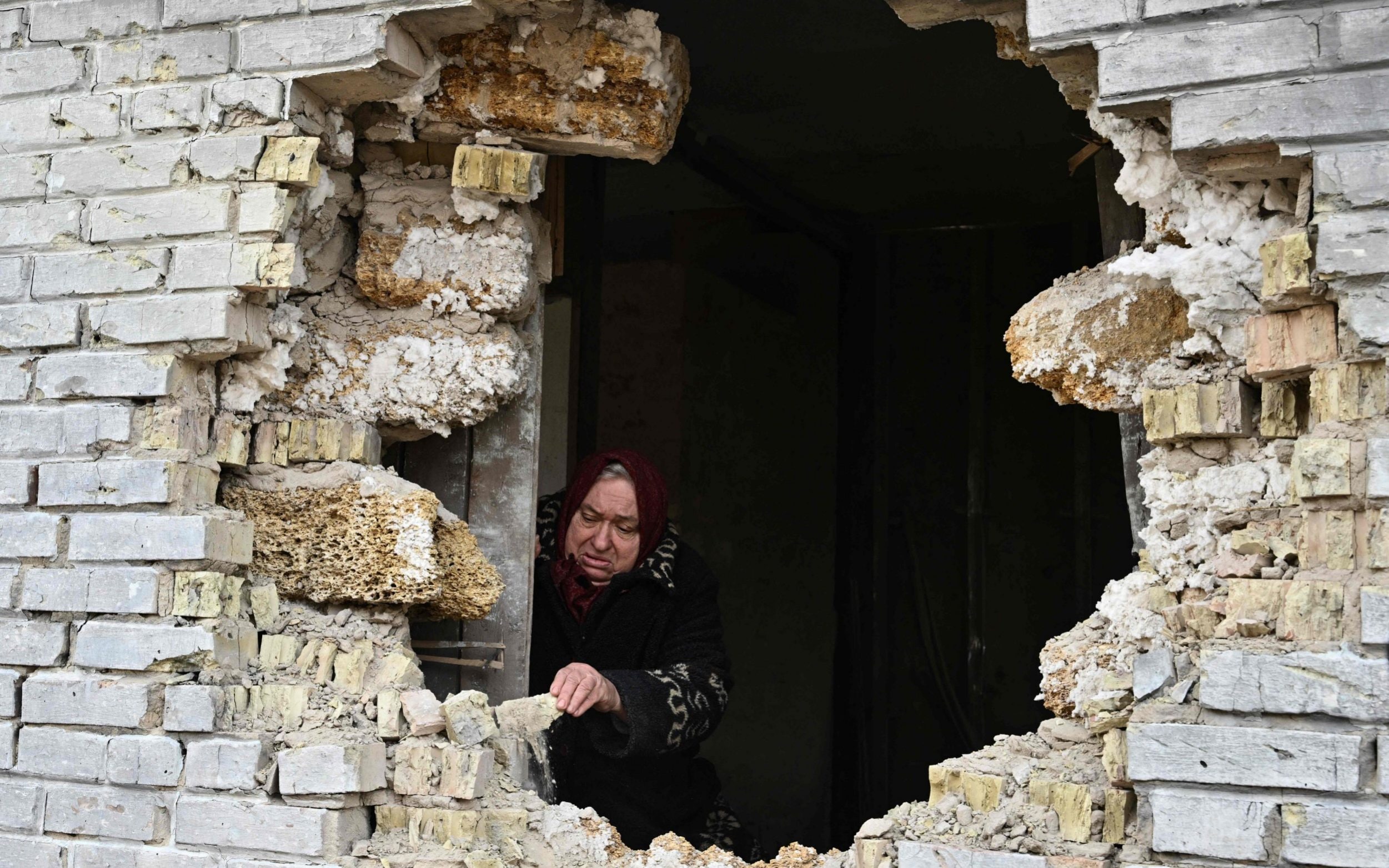 Fiji police are at the moment investigating the arrival of a luxurious vessel owned by a Russian oligarch, questioning its captain about how he introduced the boat to the Pacific island nation with out customs clearance.

Fiji newspapers reported that police seized the superyacht Amadea, owned by Russian billionaire Suleiman Kerimov – who has been sanctioned by the UK, US and EU – and detained its crew.

An official on the Nationwide Police Command and Management Centre confirmed to Reuters that the captain of the vessel, which arrived on Tuesday, was being questioned.

Commissioner of Police, Brigadier Common Sitivini Qiliho, advised the Fiji Solar newspaper that the Legal professional Common’s workplace had been contacted by a overseas authorities requesting help in a prison matter, and Fiji had agreements with different international locations to implement sanctions on Russian oligarchs.

Fiji had been alerted in regards to the strategy of the Amadea earlier than it moored at Lautoka Wharf.

The Marine Visitors web site confirmed Amadea left Mexico 18 days in the past.