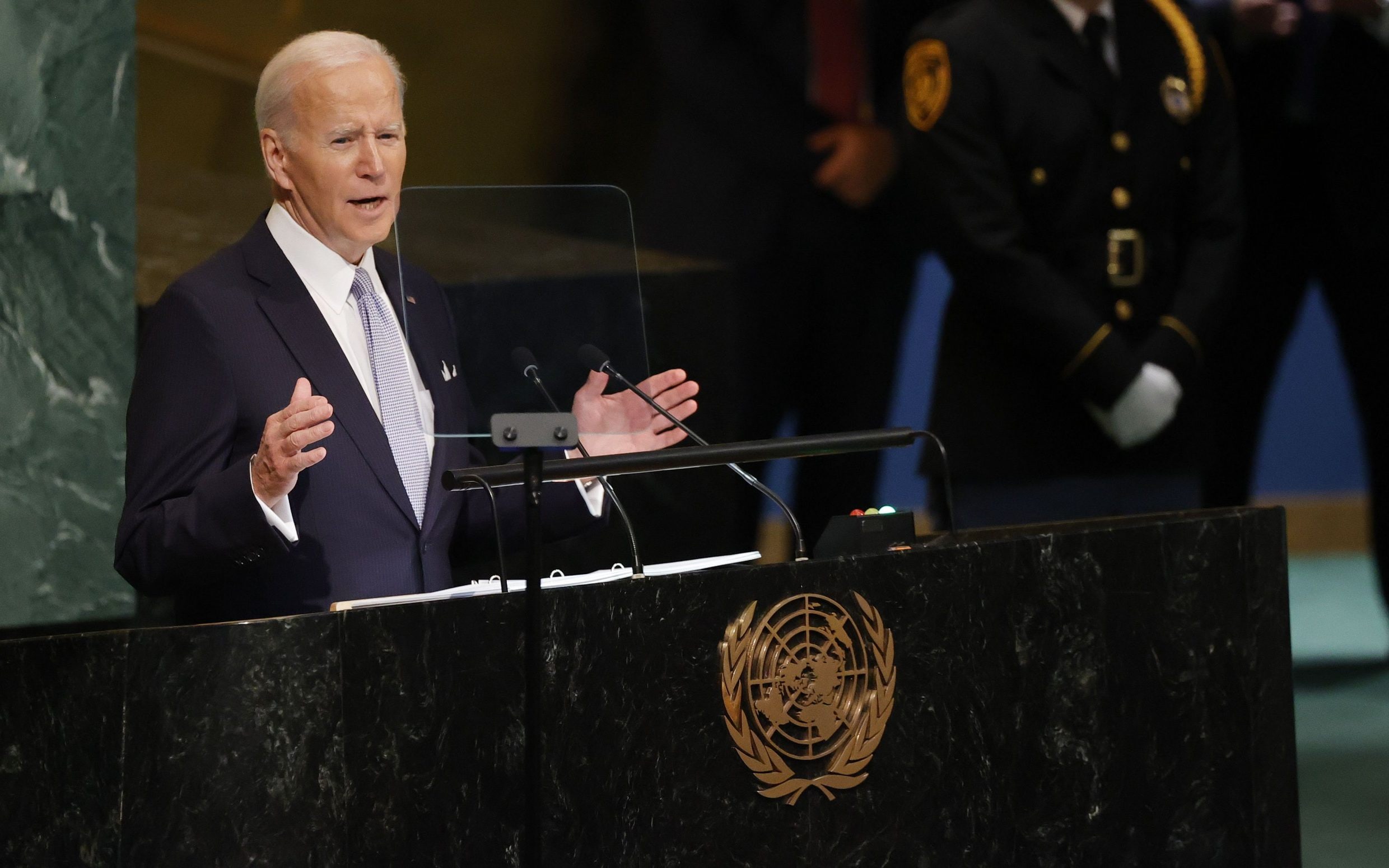 President Vladimir Putin’s newest steps in Russia’s conflict towards Ukraine present his panic and the European Union will proceed supporting Kyiv, three of the bloc’s leaders mentioned on Wednesday.

The Belgian and Dutch prime ministers and the chairman of all of the EU’s 27 nationwide leaders spoke after Putin mobilised extra troops for Ukraine and issued a nuclear risk to the West.

“It’s all an indication of panic. His rhetoric on nuclear weapons is one thing we’ve got heard many instances earlier than, and it leaves us chilly,” mentioned Dutch Prime Minister Mark Rutte. “It’s all a part of the rhetoric we all know. I might advise to stay calm.”

His Belgian peer, Alexander de Croo, additionally urged a relaxed response between not frightening Russia, saying: “We should not add gas to the hearth.”

“On this conflict, there is just one aggressor, Russia, and one aggressed nation, Ukraine. EU’s help to Ukraine will stay steadfast,” he mentioned.